New name for that digest come into my mind - Semi-irregular! It sounds good for me, let's stick with that.
I want to make some celebration with Issue #10, but first I found out that no really cool projects to show for a week - maybe because of summer/vacation time, I don't know. So, I was waiting for one more week, and now - 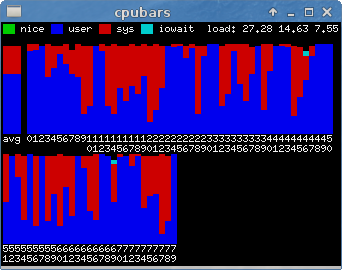 7. Password-Repo
https://github.com/Tek-Security-Group/Password-Repo
Quite good collection of password lists, which help to your services be more secure, I mean if you will deny using that obvious passwords for users.

Ceators selling it for 80$, but real paranoid needs to built this by own, of course.
More and more sysadmin tools starts to be written in Go language. This is collection of Go stuff for ops engineers, check it out

Fun section:
14. carp
"interesting" VM in C. Let's see how this goes.
https://github.com/tekknolagi/carp
Sample realization ov virtual machine in C. Check if you want to how to find how VM works.

"Sunfish is a simple, but strong chess engine, written in Python, mostly for teaching purposes. Without tables and its simple interface, it takes up just 111 lines of code!
The clarity of the Sunfish code provides a great platform for experimenting, be it with evaluation functions, search extensions or anything. Fork it today and see what you can do!"

Small disclaimer: I'm just big fan of Github and since we have so many sources of information around I pick Github as source of information for my digest of interesting open-source projects. And because I'm Ops/Sysadmin person - I choose projects which somewhat ops-related, but not necessary. I'm not GitHub employee and this digest is not connected with GitHub in any way.
Автор: deniszh на 13:54 2 комментария:

Hi All,
I was on a bit of short vacation, and according to my vacation rules I'm trying to not to think about my work-related stuff, or any computer-related stuff overall. I was not successfull completely with that target thanks to my smartphone :) but tried to. But during my train voyage I was quite bored, so, I was thinking about task which my friend and fellow colleague master Victor mentioned - it was famous foto of billboard which was used by Google for hiring purposes back in 2004 -

And master Victor said - "assuming you know about the e constant, solve in a Bash one-liner to get a job @Google :)" - and I was thinking about that during my trip. And I was succeded - with some remarks, of course.
Disclaimer: IMHO solving this thask in Bash is NOT GOOD, because it violates first principle of engeneering - "choosing the right tool for the job" - and bash definitely is not good for that task.
So, first I tried to find is that task could be solved in "pure bash" and I found that it is not. You can check that thorough investigation to find out that calculating e with required precision is not posible in bash because of integer overflow.
So, let's "cheat" - i.e. use some tools with bash. Which tools are suitable and not count as cheating? I think bc is absolutely required for math operations, also other unix tools, like sed and coreutils are also OK.
Let's divide task into pieces:


2. We need to go through digits of e and take each 10 digits to check, then move to 1 digit forward and repeat, and so forth. We can do it using temporary file and "cut -cX..Y" syntax, but I found that using bash variable and bash string manipulation (${string:X:10}) is much convenient.

3. We need to check is current number prime or not. We can do it on "pure bash" too, but I found that we can use infamous factor tool from coreutils to do that task:

As you can see, factor tool make number factorization for any not really big integer number - it's quite enough for our purposes.
So, let's glue everything together:

Hello, my fellow readers!
I decided not ot wait until tomorrow and make new digest right now - still not sure if this digest will be weekly or more random and sporadic. :)

1. cheat
cheat allows you to create and view interactive cheatsheets on the command-line.
https://github.com/chrisallenlane/cheat
Like man command, but you'll get small cheatsheet just with commands instead big man page. Still not sure is it good thing or not....

For you, fellow Puppeteers:

4. hiera-consul
Hiera backend plugin for Consul
https://github.com/lynxman/hiera-consul
If you have working Consul cluster you can get/set vualues there directly from Hiera.

7. devstep
Development environment builder powered by Docker and buildpacks
https://github.com/fgrehm/devstep
A dead simple, no frills development environment builder that is based around a simple goal:
"I want to git clone and run a single command to hack on any software project."
For more information please check http://fgrehm.viewdocs.io/devstep

11. pghero
Database insights made easy
https://github.com/ankane/pghero
Personally I didn't work with more-less loaded instance of PostgreSQL for quite long time. But if you do - please check it out - it's nice web dashboard for pg:

Today's fun section is quite big:

12. cool-old-term
A good looking terminal emulator which mimics the old cathode display
https://github.com/Swordifish90/cool-old-term
Looks cool - but not sure is it OK for work: 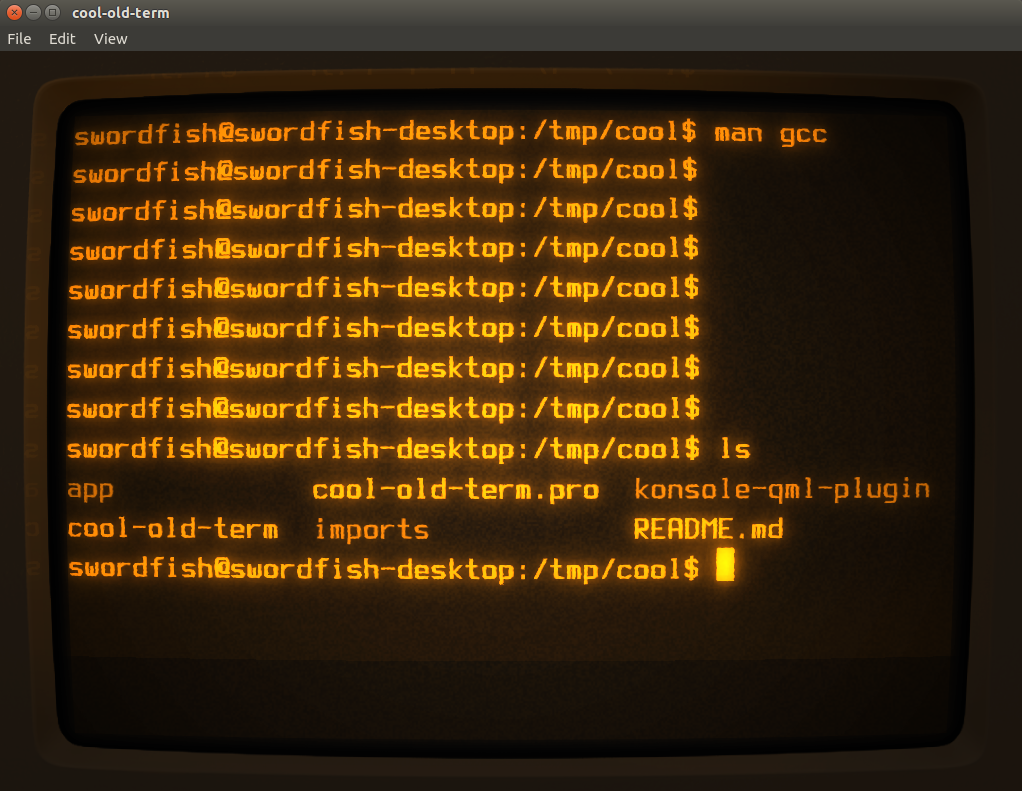 13. ld-preload-sounds
Generates raw WAV output by hooking malloc() and read().
https://github.com/gordol/ld_preload-sounds
You can now hear how your compilation sounds like!

14. conway
A real-time, persistent, multiplayer version of Conway's Game of Life
https://github.com/drewblaisdell/conway
You can roll out your own server and play with friends or play with strangers right now on http://lifecompetes.com 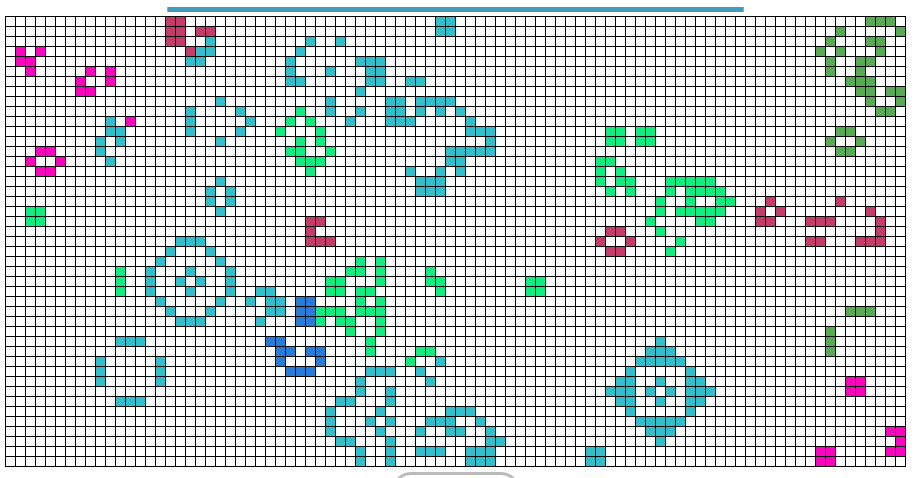 Small disclaimer: I'm just big fan of Github and since we have so many sources of information around I pick Github as source of information for my digest of interesting open-source projects. And because I'm Ops/Sysadmin person - I choose projects which somewhat ops-related, but not necessary. I'm not GitHub employee and this digest is not connected with GitHub in any way.
Автор: deniszh на 14:56 Комментариев нет: